Plant a tree.... Save the Planet 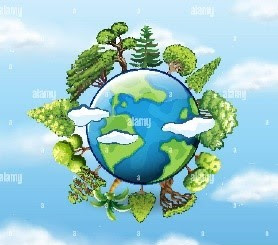 Plant a Tree... Save the Planet   Sow a seed; nurture it to sprout... Nourish it; to grow a sapling... Care it; to flourish a tree...   Rest leave it to Mother Nature; She will care for it She will multiply it in her own way…     It will create ecosystems and expand biodiversity… It will improve air quality and  maintain global temperature It will enhance the quality and conserve quantity of water resources It will nourish the soil and preserve the land It will bloom, and offer  flowers n’ fruits It will comply with social concerns and prosper the economy It will restore human values and reinstate humanity This is Sustainability ….     To attain Sustainability plant at least a Tree….
Post a Comment
Read more 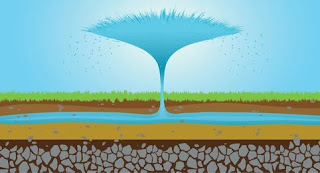 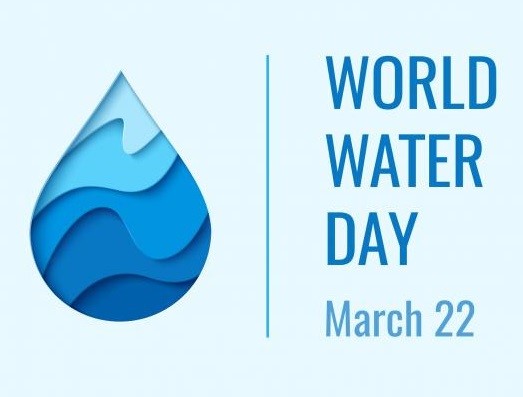 Celebrating World Water Day 2022 TSAP Students & Faculty initiative, with an aim to sensitize & create awareness about water resources & using these resources wisely. History of the Day The idea for this international day goes back to 1992, the year in which the United Nations Conference on Environment and Development in Rio de Janeiro took place. That same year, the United Nations General Assembly adopted a resolution by which 22 March of each year was declared World Day for Water, to be observed starting in 1993. Later on, other celebrations and events were added. For instance, the International Year of Cooperation in the Water Sphere 2013, and the current International Decade for Action on Water for Sustainable Development, 2018-2028. These observances serve to reaffirm that water and sanitation measures are key to poverty reduction, economic growth, and environmental sustainability. The importance of water World Water Day, held on 22 March every year since 1993,
2 comments
Read more

World Toilet Day 19 th November 2021 “Cleanliness is next to Godliness” A brief…. Toilet Day is declared as official UN Day by United Nations in 2013 in UN General Assembly and celebrated on 19th November of every year. It is intended to inform, engage and inspire people for hygienic sanitation practices. Access to a safe functioning toilet makes positive impact on social well-being and environmental quality. This results in good public health. Worldwide, 3.6 billion people live without " Safely Managed Sanitation " which degrades environmental quality, social safety especially for women. This results in poor public health, social conflicts as well as economic crisis on every level from individual, family, community and national. The chronology:      Swachha Bharat Mission - Year 2014 Swachh Bharat Mission (SBM), Swachh Bharat Abhiyan is a nationwide initiative taken by Government of India. In English it translates as Clean India Mission. This is launched on
2 comments
Read more
More posts